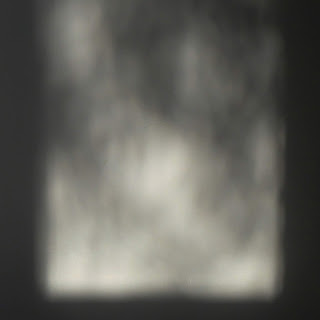 The second album of Transtilla is out on Midira Records. It is simply called 'Transtilla II' as it was like a twin-album of 'Transtilla I', that was released in spring by Opa Loka Records. "Transtilla II is the culmination of floating drones, squeezing ambient noises and calm soundscapes with a violent melancholic aura, always moving slowly to a climax that crawls through the speakers like lava", as Midira describes it. The cd can be purchased in the Midira Shop. The digital album is available on Midira's Bandcamp.
Posted by romke kleefstra at 5:42 AM