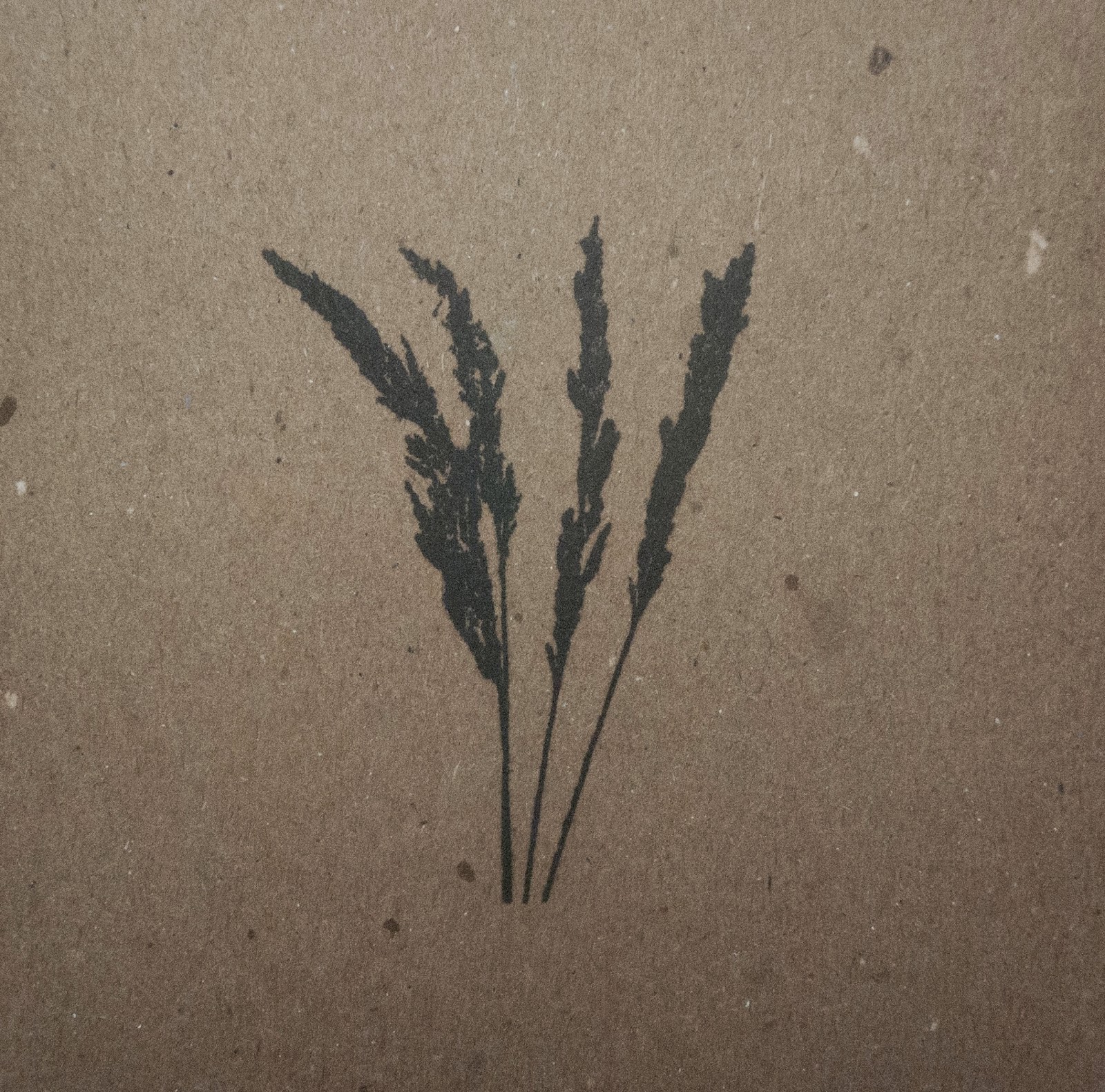 With Sinne op 'e Wangen being part of the expo Second Nature in Galery Vayhinger in Radolfzell (Germany), the movie is also released on dvd. This 36 minute dvd contains the one channel version of the movie Sabine Bürger and Kleefstra|Bakker|Kleefstra made. The dvd comes in a folded, stamped carboard sleeve with a lyric sheet and can be ordered through this blog by sending us an e-mail or through our Bandcamp, where the soundtrack is also available as a download.

Posted by romke kleefstra at 11:28 PM

A LITTLE GIFT FROM PIIPTSJILLING ON ITS BRAND NEW BANDCAMP 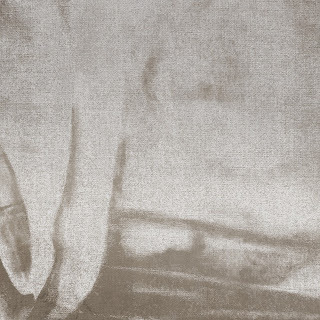 Piiptsjilling is back! Although the band was never gone, it has been a bit quiet for a while. Since our second album 'Wurdskrieme' in 2010, only two single tracks were released in 2011 and 2012. And over the last two years the group only performed twice, both times in The Hague. Time for a change!

With our new album 'Moarntiids' coming up on Midira Records soon and more new sounds planned for later this year, Piiptsjilling started its own Bandcamp. To celebrate this, we decided to treat you with a free (exclusive) download called 'Bernehân'. Like the upcoming album 'Moarntiids' the track was recorded during our Seeljocht-sessions on the Dutch isle of Vlieland, where we recorded for a few nights in a row with Martyn Heyne as sound engineer. So, go to our Bandcamp and download 'Bernehân' for free.

And while we were at it, we also started a Piiptsjilling-group on Facebook to keep you updated. For those rejecting this 'social network' the Kleefstra Bros blog and the Machinefabriek website will also keep you updated.
Posted by romke kleefstra at 5:55 AM