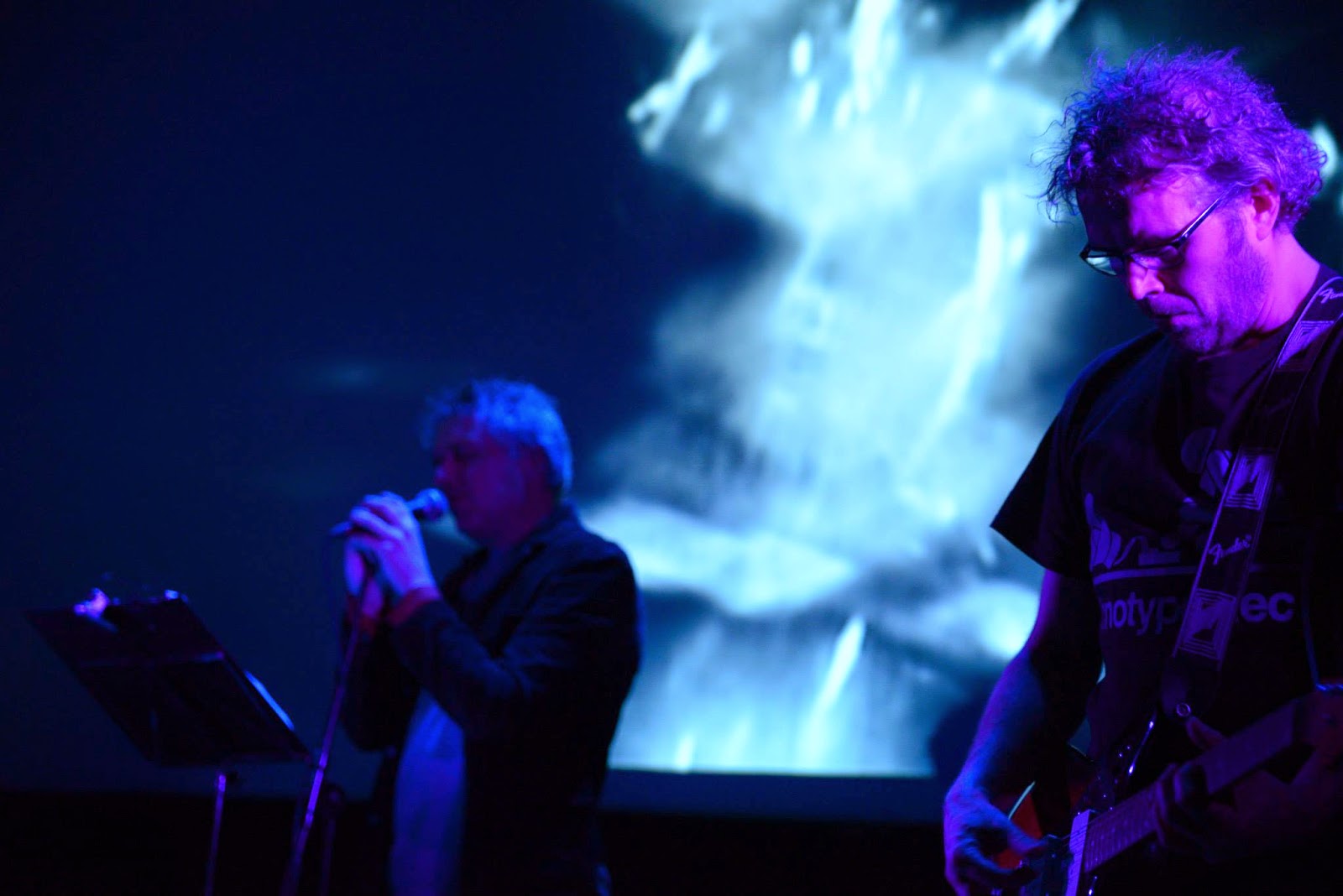 Each year we look back a little, and a bit ahead. 2014 was mainly a year of quite some releases for the Kleefstra Bros.

In February the dvd Sinne op 'e Wangen saw the light of day. A delightful, meditative video by Sabine Bürger to a pitch black soundscape by Kleefstra|Bakker|Kleefstra. Also Piiptsjilling said hi briefly with a new freebie on its Bandcamp.
In March Skeylja was released by Denovali Records; The Alvaret Ensemble with the great Icelandic musicians Kira Kira, Eiki Olafsson, Ingi Erlendsson and Borgar Magnasson. Our wildest album so far probably. In April Home Normal published the 5cd compilation Elements, containing another new track by Piiptsjilling. In June Rutger Zuydervelt (Machinefabriek/Piiptsjilling) released the Stay Tuned cd, featuring Romke and loads of friends and acquaintances. All great stuff!

July was really the Piiptsjilling month. Both Piiptsjilling's 3rd album Molkedrippen was released by Spekk Records, and the 4th album Moarntiids by Midira Records. And it's these two albums we cherish like... well, you name it. At the end of the year the third so far unreleased track by Piiptsjilling was released on the Dronarivm compilation Past Dissapears.

So, what's up for 2015? It's all a bit indistinct really. Jan just published some of his written work. More about that little collection of poems soon. There will be a tiny bit of new Piiptsjilling, related to the gig up at the Moving Noises festival in Bochum (Germany).  We're teaming up with DUIF again, also with our old homies of Tsjinlûd and off course with Kleefstra|Bakker|Kleefstra. So, we'll see, and might see you. Tsjoch.
Posted by romke kleefstra at 11:12 AM


Moscow's finest independent label Dronarivm published a free X-mas compilation called Past Dissapears, featuring Piiptsjilling and loads of friends like Aaron Martin, Anne Chris Bakker, Ghost and Tape, Jeff Stonehouse, Maps and Diagrams, Offthesky, Pleq and Hakobune and others. Piiptsjilling's track Snie is a so far unreleased track, from the same recording session as the group's 4th album Moarntiids. Check it out. The free download's available over at Dronarivm's bandcamp. Cheers.
Posted by romke kleefstra at 11:10 AM